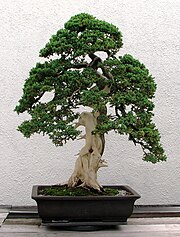 Comparison to Martial Arts. Adonaikido differs from other martial arts in the following ways:

Principles, Teachings, and Practices. Below are some characteristics of Adonaikido.