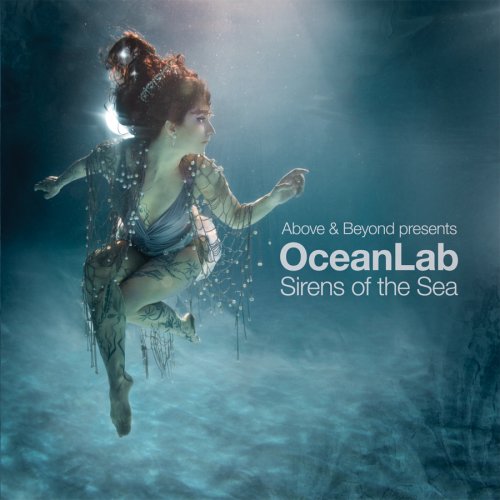 Summary. This month’s Heart Songs selections include several songs from various genres. You should have the free Apple iTunes software installed to follow most of the links provided on this page.

This Month’s Selections. This month’s selections are arranged alphabetically by song title. Most of them were selected in the month of July during the Border to Border Tour from Canada to Mexico along the Pacific coast of the United States. The songs Ain’t No Reason (track #1) and There’s So Much More (track #16) by Brett Dennen I heard while at the Infusions Teahouse in Sebastopol, California. I mentioned this in my journal the next day.

And I’m Telling You I’m Not Going (tracks #2 and #3), are two versions of a classic song originally popularized by Jennifer Holliday (track #3 version). Track #2 is a newer version by Bianca Ryan which has gender neutral lyrics.

The song Falling (track #7) by DJ ENCORE is a very nice techno trance song about falling in love.

Broken Wings (track #5) by Mr. Mister has always been a favorite of mine. The melody and instrumentals are nice. It was produced after the digital music revolution and has very nice instrumentals. The chorus of the song declares, “Take these broken wings, and learn to fly again, learn to live so free. When we hear the voices sing, the Book of Love will open up and let us in. … Tonight we can take what was wrong and make it right. … You’re half of the flesh and blood that makes me whole.”

The Finer Things (track #8) by Steve Winwood has also been a favorite of mine. The song begins with these words, “While there is time, let’s go out and feel everything. … We must live while we can.” Also from Steve Winwood is the song While You See a Chance (track #18) which talks about pursuing our dreams. The chorus states, “When you see a chance, take it.”

The song God of Wonders is included this month in three different versions (tracks 9, 10, and 11). I like to listen to a song as it is performed by different artists, and these are three nice renditions of the song. These three different versions are live performances with nice audience participation. This song is significant because it appeared in the Heart Songs 2000 CD.

Song of Hope – Heaven Come Down (track #15) by the Robbie Seay Band is a song I’d not heard before. I really like the melody and lyrics. The chorus declares, “I will sing a song of hope, sing along, God of Heaven come down, Heaven come down.”

What are You Waiting For (track #17) by Lindsay Lohan is a nice song about taking action to change the world. The song begins with these words, “Sometimes, I get that overwhelming feeling. So, sad… the faces on TV. If I tried to make a difference, would it help anyway? But then I stop and to myself I say. … So you want to change the world… What are you waiting for? Say you’re going to start right now. It only takes one voice, so come on now and shout it out. Give a little more. What are you waiting for? Sometimes, I feel a little helpless. Seems like I can’t do a thing. But anything is possible, just you wait and see. Good things happen if you just believe.”

There are a few other songs this month that I’ve heard recently that I really like. The complete list of songs for this month are shown below (requires the free Adobe Flash Player to view). The listing below provides links to songs, artists, and albums available on iTunes. There are 30-second previews of songs on iTunes.